With the directives of His Highness Sheikh Khalifa bin Zayed Al Nahyan, President of the UAE and the orders of General HH Sheikh Mohammed bin Zayed Al Nahyan, Crown Prince of Abu Dhabi and Deputy Supreme Commander of the UAE Armed Forces, the Ministry of Interior’s search and rescue team leaves tomorrow to Nepal to help with the international relief operation after the earthquake which caused hundreds of casualties.

Lt. Colonel Mohammed Abdul Jalil Al Ansari, Head of the UAE Search and Rescue Team, Director General of Civil Defense in Abu Dhabi pointed that Lt. General HH Sheikh Saif bin Zayed Al Nahyan, Deputy Prime Minister and Minister of Interior gave orders to mobilize right away and fulfill the orders of the higher leadership to relief the people of Nepal, with an Emirati team of 88 professionals, including officers and rescuers, with equipment and tools necessary for the search and rescue operations. The team will be accompanied by the UN assessment and coordination team to participate in the search and rescue operations and provide the international help needed to face the devastating effects of the earthquake.

He added that the team carries out the international coordination and its relief duties with swift actions to help the friendly nations and carry out its humanitarian duties and field work. This exemplifies the keenness of the UAE to help the people affected with natural disasters all around the world, and help the brotherly and friendly nations.

Al Ansari said that the team will use advanced equipment during the search and rescue operations to help and identify the victims, as well as other tasks.

It is worth mentioning that the UAE’s search and rescue team participated in similar missions to help the victims of an earthquake in Pakistan and Indonesia in 2006 and 2007 and in Afghanistan in 2008 and other places. The team also carried out a drill in a virtual building for training to handle the buildings affected by earthquakes, as a part of its preparations before being categorized by the United Nations’ International Search and Rescue Advisory Group (INSARAG) as a heavy weight team, and the coordination with the neighboring countries about the best ways to respond to disasters. 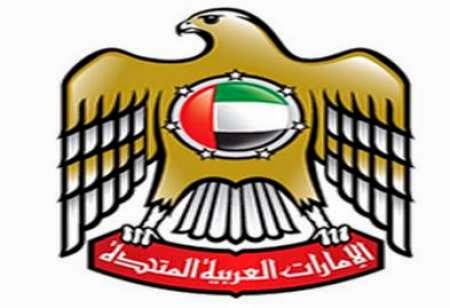